Development is a complex thing. Thousands of little pieces come to life, interact with one another, or refuse to do so for reasons we urgently have to figure out. Code is added, removed, arranged, and rearranged. There is a lot of fancy technology involved, much of which a non-tech Scrum Master can hardly understand. However, development is also about small groups of people, looking for the best solution, disagreeing, arguing, convincing, shaking, nodding, and shrugging. At times, agreeing on how to proceed seems to be the most complicated part of it. So, how can developers come up with decisions together, and thrive as a team?

Learning one: It’s about transparency

Due to its inherent complexity, decision-making in development often is not about being right or wrong, but more about being transparent along the way:

It is helpful to visualize all those knowledge gaps, assumptions, and roles, but most importantly opinions, reasons, and options:

Maybe we can’t. Maybe we shouldn’t. Maybe this topic we are discussing is something, we should not care about as a team, but individually. Or the extreme opposite: Maybe this thing goes beyond our scope as a team. We cannot save the world alone, can we? But maybe, it is one of those other things and we are just looking for excuses. Maybe we can, and even should reach a decision. In this case, teams may feel comfortable with one of the following principles or follow those without even being aware of it. As a pragmatist, I do not prefer one of these principles over another. To me, it really depends on the situation and the needs of the team:

Learning four: Do it

If I had to guess percentage wise, then 50% of the decisions in which I took part so far were reached by consent, 25% by expertise, 20% by consensus, and 5% by majority vote, maybe even less. Quite often, it was a combination of the first three. I am not sure, because in the end these principles are less important than what follows next. Since self-organized teams mostly work in inspect and adapt cycles, the scope of potential consequences of a wrong decision is considerably lower than in other work environments. Couldn’t we just try it out in the next Sprint? How big a risk would it be if we did? It is difficult to be empirical in such a radical way. In our mind, we may still be afraid of potential long-term ramifications. Also, we really like to win an argument. However, by taking such an approach, we enable ourselves to make possible outcomes of decisions transparent quickly and inspect and adapt as needed. 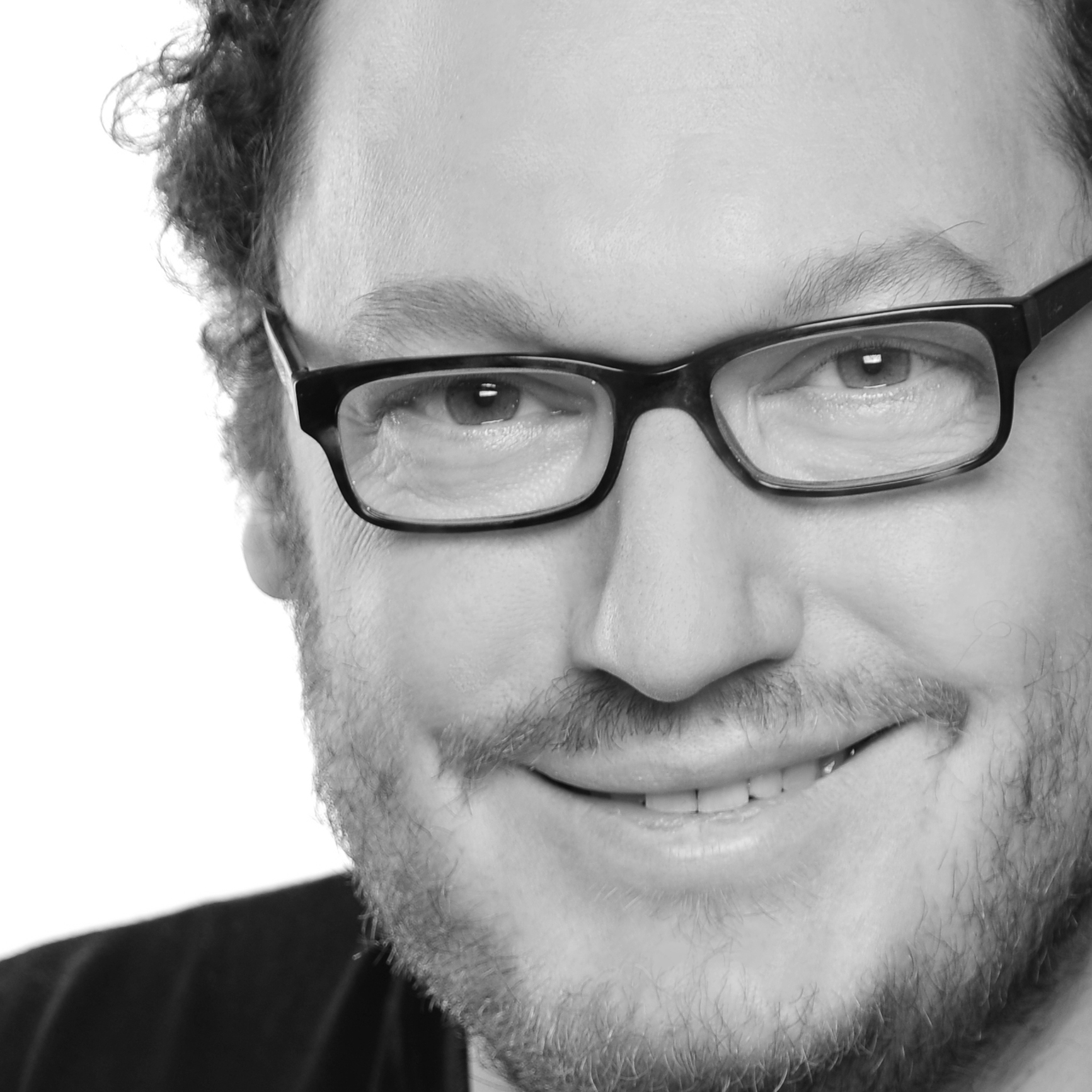 Manfred Zeller is a certified Scrum Master. He enjoys taking part in complicated discussions a lot and is always looking for ways to proceed and to grow as a team.
decisions
agile
scrum
self organization

How to create meeting room schedule displays on your own

How to introduce new employees to Scrum

How to get your localization files to speak Phrase