In one of our latest posts, you already learned about what it’s like to be a Ruby Developer at ePages. To give you some insight into the world of Java development, we’ve talked to one of our Senior Java Developers to “squeeze out” information about his daily work here.

My name is Jens. I’m 40 years old and I’m working as a Senior Java Engineer at ePages since February 2015.

How did you end up working at ePages?

Well, I heard that Harm Behrens started a new, exciting job as CTO at ePages. I knew him already for quite a while and when talking to him, I found out more about ePages and thought that it could be my next potential employer. We talked about the upcoming projects and plans, which sounded very interesting. I then decided that I really liked the idea of working together with Harm on ePages projects.

I also wanted to get a personal impression about the company and the development processes. So one afternoon I dropped by to sit with some developers who showed me how they code.

The Java technology stack as well as the humanity and friendliness of the employees definitely convinced me. So I submitted my application and I was then interviewed by Harm and HR. Afterwards I had another interview with Wilfried Beeck, the CEO. It was an exciting talk about the culture and values at ePages and how a modern e-commerce should run.

How was your first week?

ePages offers a very informative introduction week. I was intensively coached about the product and got development-specific insights. But it was also about non-development related stuff like ePages academy, plans of product management, scrum values etc. Besides that, I got to know other ePages newbies.

Well, besides the training modules, I had short sessions with the team. I was shown what they’re currently working on, how the sprint is going - and of course we had lunch together.

What happened after that week?

I just jumped into the cold water. Originally, I was hired to start developing a new software architecture together with other colleagues. But I started first with supporting the development of the ePages App Store. I also visited the Jena office to build a connection to the colleagues I would be closely working with in the future. Communication is way easier, when you’ve already spent some time together.

The App Store is launched. What are you focussing on now?

I’m usually one of the early-birds in the team: I start between 8:00 and 8:30. Then I work myself through some smaller tasks, organisational stuff or do some bug fixing until we have our Daily Standup at 9:45. After having discussed the tasks for the day, we start single or pair programming sessions or discuss in detail about architectural concepts.

Between around 12:00 and 13:00 we all have lunch together. It’s good to go somewhere outside, to have the head cleared.

The afternoon is similar to the morning. Often we do team-wide code sessions using the projector, to discuss coding results with the whole team. Or I just put my headphones on and code away until the evening.

Which technologies do you use?

The colleagues are all very open-minded and there’s a friendly family atmosphere in the whole company. Between all teams there’s an open interest for knowledge transfer. We also went deeper into the local developer community by attending and hosting meetups and open more to the external development world.

It’s nice that ePages has flat hierarchies and clearly defined chains of command.

What qualities does an applicant need to fit into the team?

Those who want to join Team Black should have children (Jens is grinning). Just kidding. But honestly, our team is above average with regards to children 😉.

They should not be afraid of constructive criticism and feedback. We often have intensive but professional discussions in the team, so they should be communicative and convinced of their own opinion.

A candidate should have a high self-motivation and willingness to learn as well as deal with new technologies. Together we can make a change and get things moving. 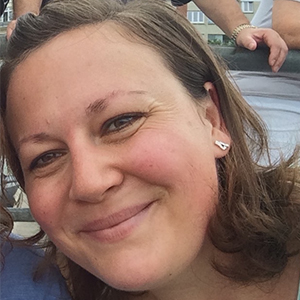 Serena is a passionate Tech Recruiter, who enjoys talks about technologies, and believes in creating an awesome candidate experience journey. 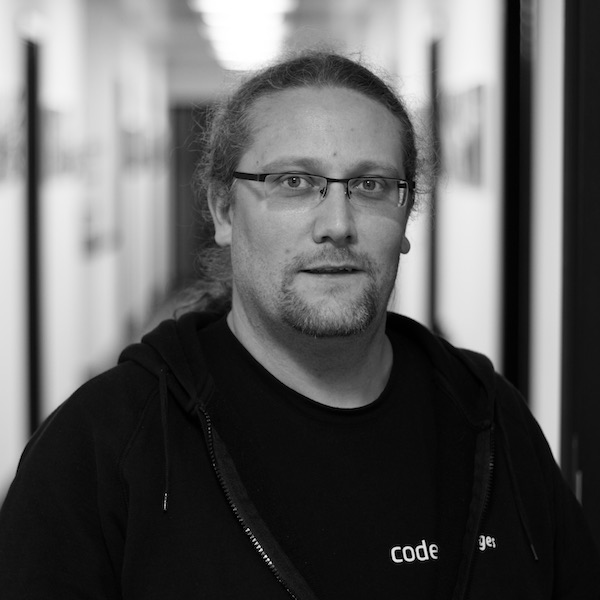 Jens Fischer is an experienced Java developer. He is passionate about Kotlin and Spring Boot, and loves to contribute to Open Source projects.
java
developer
onboarding
job

Development from the Barcelona paradise

Roger
On the job

Working as a Ruby Developer at ePages

Birgit, Serena, Domingo
On the job

The secret of incremental and iterative software development