In this last part of our series about using the right tools for different UX phases, the implementation phase is in the spotlight.
A big part of our daily routine is to support the development teams during implementation. For us this means a lot of communication and clarification. We give feedback, discuss details that are not defined, or come up with smaller issues that can be improved. Most of the discussions take place in meetings or directly at the developers’ desk.

Many of the tools that we have presented in our posts “Useful tools for user research and UX groundwork” and “UX concepts made easy with the right tools” we do use during implementation as well; most importantly the wireframes and interaction concepts in Confluence. Our beloved whiteboard is also still there to define some nitty-gritty details.

Besides supporting our teams, we have another role during the implementation phase. Together with our Technical Writers we provide the user interface texts for our products. By actively working with the UI texts, we ensure that the whole interface is easy to use and consistent. Without good and user-centric UI texts, such as labels or help texts, the whole usability would suffer.
If you want to know more about this great alliance of TechWriting and UX, have a look at Birgit’s post “Why UX and Technical Writing make a dream team” or Christina’s post on how to create awesome UI texts. Crafting UI texts is just so much easier (and much more fun), if you have the right tooling in place.

Our internal Confluence-based terminology database is a great support for us when it comes to using terms that have already been defined, and thus helps us to create consistent UI texts.

We’ve put quite some initial work into setting up this database. It involved a lot of research, discussions, and agreements in advance, but the effort was absolutely worth it! Our brain can only remember limited terms that we defined and agreed months or even years ago. It’s a lot easier for us to ask the database, and easily find out the right term as all of the entries come with definitions, context, and screenshots.

Our localization tool is worth its weight in gold. It not only helps our translation agency to translate our software into other languages, but it is also a great support when it comes to creating the source texts.
Once the development teams have implemented a new feature, we have access to the preliminary texts in PhraseApp that ideally come from our wireframes. 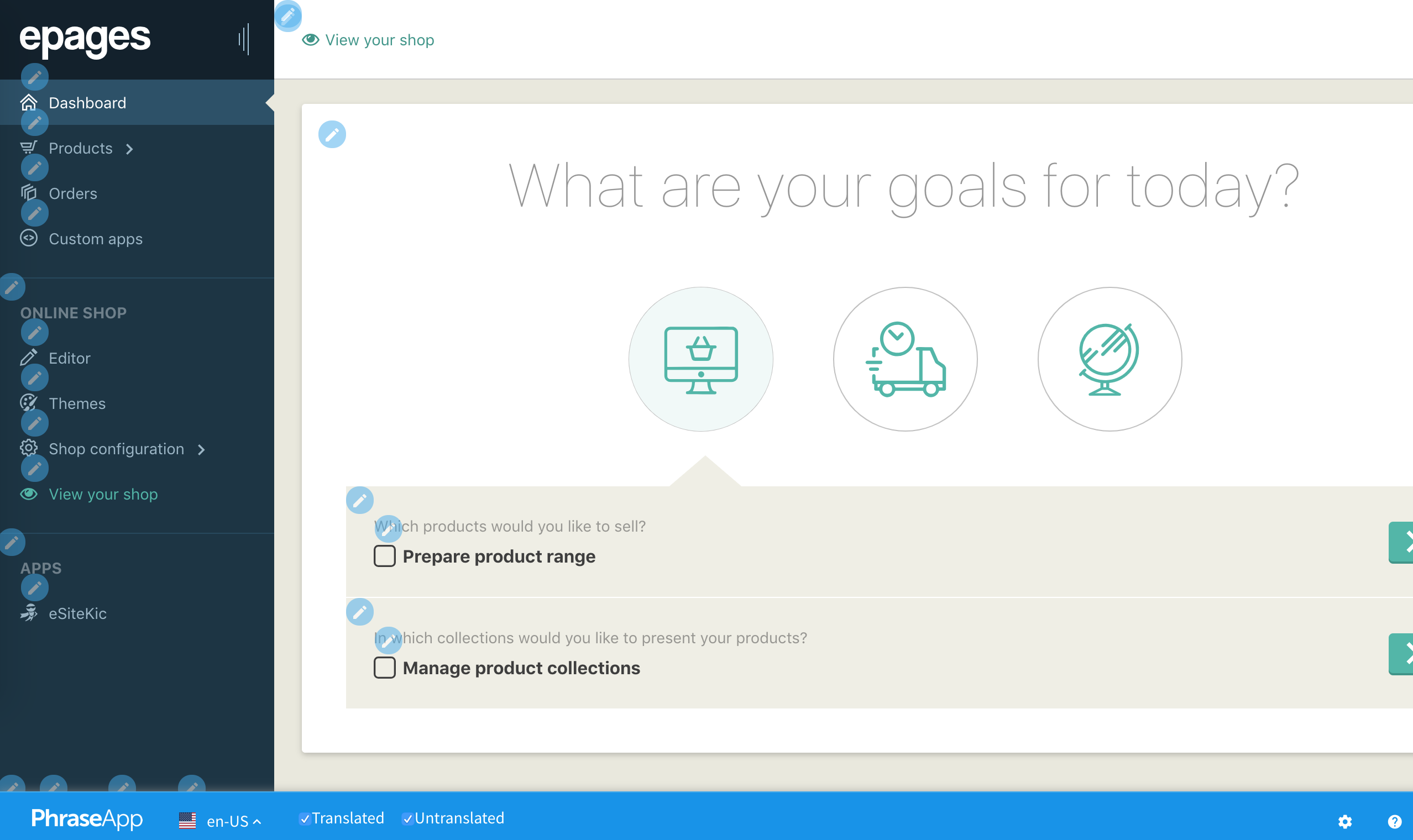 This way, we can see the texts in their entire context directly in the user interface, and we can adapt them, or create new phrases uniformly. What’s more, the tool shows us matching terminology so that we don’t have to reinvent the wheel.

Our in-house usability testing is done with Morae. Morae provides a great set of different tools to observe, record, and analyze usability tests. In our usability lab we placed two computers. One for the user and one for the moderator. On the user’s computer we installed Morae recorder. It records the whole usability test: screen, voice, face, mouse movement, and when needed, additional inputs. 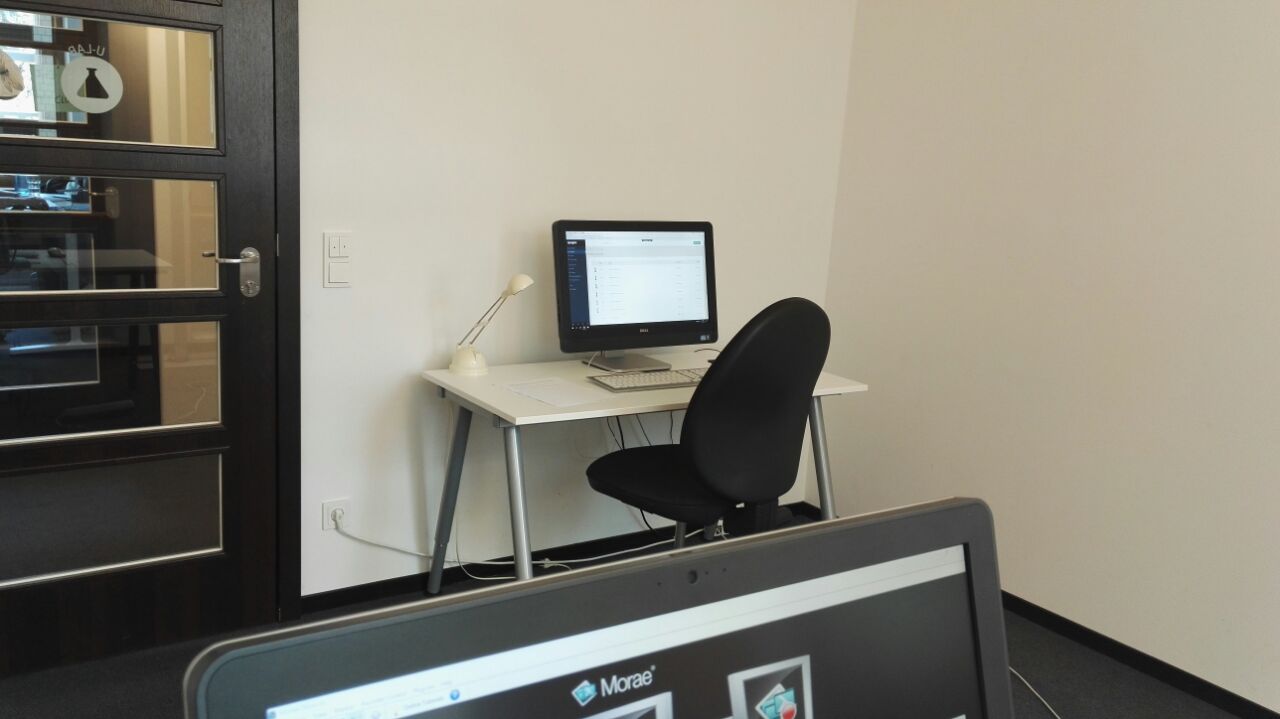 The moderator works with Morae observer, so that they can see the user’s screen, set markers, and write notes for their observations. Depending on our testing plan, additional observers can watch the usability test from another room also using the Morae observer. At the end, all recordings are loaded in the Morae Manager to analyze them, and prepare highlight videos for the final report, and the different development teams.

If we need test results quickly, don’t want to recruit participants ourselves, or have the requirement that users work in their home environment, we do remote usability tests with RapidUsertests. With RapidUsertests you can create usability tests and define characteristics for your testers. Testers fitting to your target group then test your created tasks at home. The result is also a screen capture including voice and mouse movement. We then analyze the video files again in Morae Manager.
If you like, you can also commission the RapidUsertests team to write your test scenario and tasks and to analyze the recordings. This comes in handy if you don’t have in-house usability researchers, but still would like to test your product.

That’s it, folks 🙂. Maybe one of the tools that we’ve presented in this small series makes it into your working environment or already has a place there. Happy concepting! 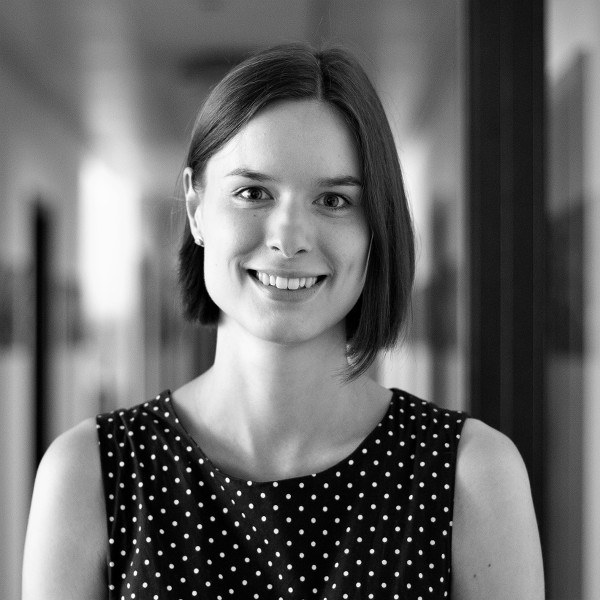 UX concepts made easy with the right tools

Towards a better remote collaboration