We as developers are making changes to our software all the time. As RESTful API developers, it is common for us to change the internal behaviour of endpoints on a weekly basis. But many times we do changes without having enough knowledge about how these changes will affect the performance of a given endpoint.

Sometimes, we might not even have the appropriate information available to make an accurate assessment of the impact of the changes that are made to our REST endpoints. Information like how often a specific endpoint is called, or how long it takes to respond on average, are vital to make a correct assessment of the impact of our changes on the software. Based on data like this, we can decide whether our approach is adequate or not.

Another important factor used in this assessment is having a load testing tool to actually be able to measure the impact of code changes.

When you load test your changes in a controlled and stable environment (same resources, same latency, etc.), you can get very useful insights that can help you decide on the approach that will not affect performance in a way that can cause problems later on in production. 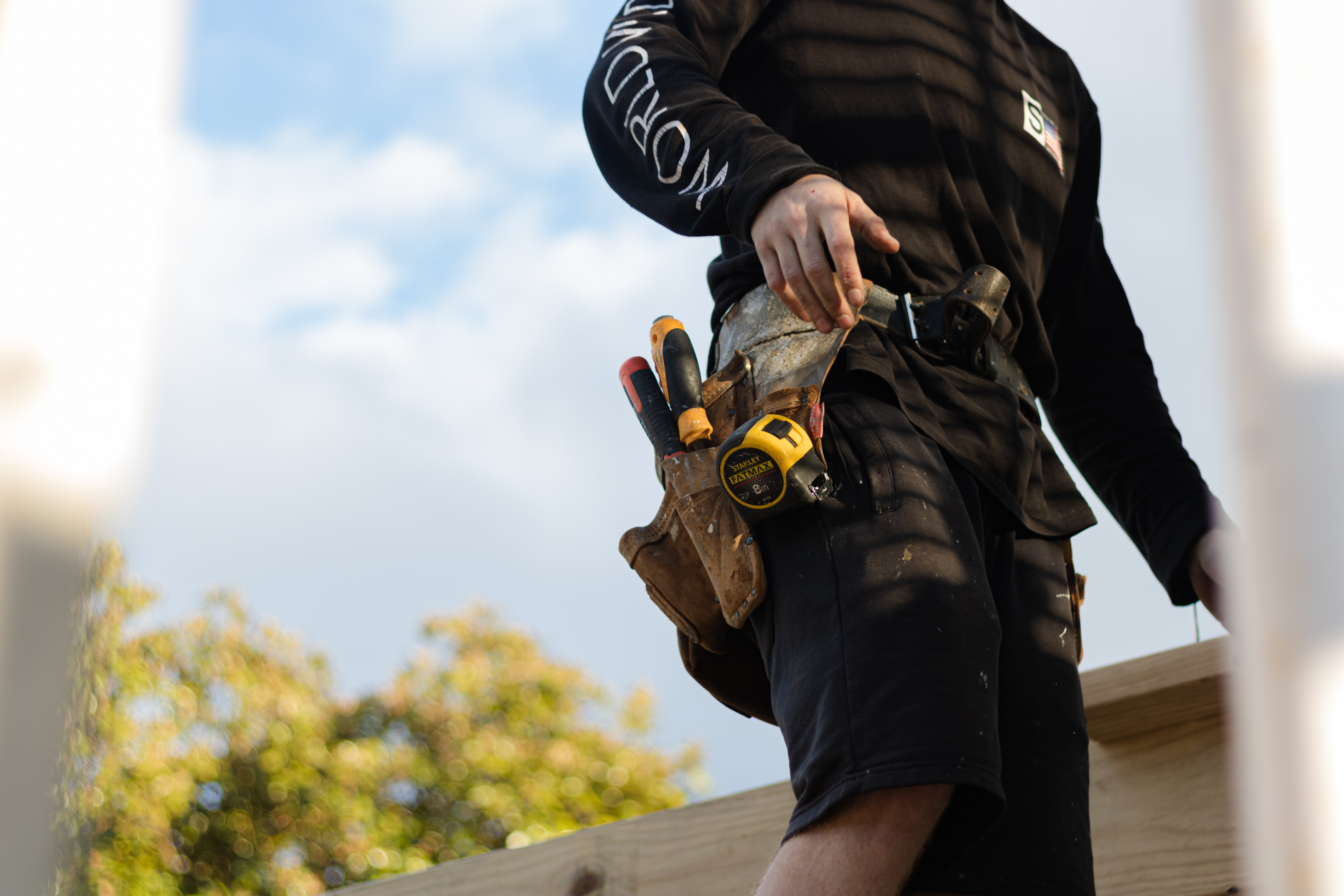 Workers of every trade need tools, right? With developers, it is no different. There are a few very nice tools that are easy to use and enable you to measure the impact of changes in an endpoint’s performance. We will take a look at a couple of these that can be integrated into your developer belt of tools. There are many (many) others out there, but the goal here is to get acquainted with just a couple, to get you started. As with every tool, each has a specific use, so take into consideration your specific needs when choosing the tool.

The first is called Vegeta (yes, the infamous nemesis of our beloved protector of Earth, Goku). The repository can be found here: Vegeta GitHub Repo. And here is a cool picture of Vegeta (of course this post could not go without this):

Vegeta is a command line tool that is simple to use and does a good job. In order to use it, you can either download the binaries (section “releases” on GitHub) or, if you are using Mac, you can also download it via brew:

The most basic command you can use is:

What this command does is that it will “attack” the host indicated by the echo command and afterwards generate a report. In the above command, we used echo as input for Vegeta, but this input can also be provided via a file (cat file.txt | vegeta attack (...)) and even different formats.

A few options were used with the attack command: -duration=10s means the testing period is of 10 seconds and -rate=10 means 10 requests per second (RPS) will be sent (the default is 50). 10 RPS for 10 seconds make up a total of 100 requests sent. Vegeta will then take the output of this attack and generate a report for us that looks like this:

In this report, we can see some very detailed information about the batch of requests that were made by Vegeta. This command line tool also allows you to:

It can even plot the results in a graph (check the plot command)! Check out the GitHub repo to see a list of available options, it is a very flexible tool.

The second tool and the most complete one is called Artillery. It can be found here: Artillery GitHub Repo.

It is available as an NPM (Node Package Manager) package, so you must either have it installed or run it from inside a docker container (believe me, this is possible, and can save time and space in your disk). The npm command to install it is as follows: $ npm install -g artillery.

Differently from the previous tool, Artillery requires a yaml file that describes the load test scenario. It then reads this file and executes the steps described. Using a file for running load tests has a couple of advantages:

Here is an example of such a yaml file:

This yaml file is very basic and is a rough equivalent to the command we used with Vegeta earlier. As you can see, a duration and arrivalRate can be defined. This way, we tell Artillery the amount of load we want to put in the endpoint. In this case, it is 20 RPS for 20 seconds, which amounts to 400 requests in total. You can also use headers with each request, this is where a “Bearer” token would be used.

To make Artillery run this file, simply use the command $ artillery run my-scenario.yaml. Artillery will then run the scenario and show partial results every 10 seconds. The output looks like this:

For more information you can check out the documentation - it is very easy to understand and also very useful, especially the “guides” section.

There are many other tools out there: Locust, Hey, Gatling… some even have test scenarios written in code (Scala, Python…). It really boils down to choosing the best tool for your scenario. If you just want to test your changes, any CLI tool should work. If you want to have your tests run in a pipeline, then it is best to have it as files in version control. I hope this blog post gives you a rough overview of how load testing is done and also how you can benefit from it when developing your RESTful APIs. 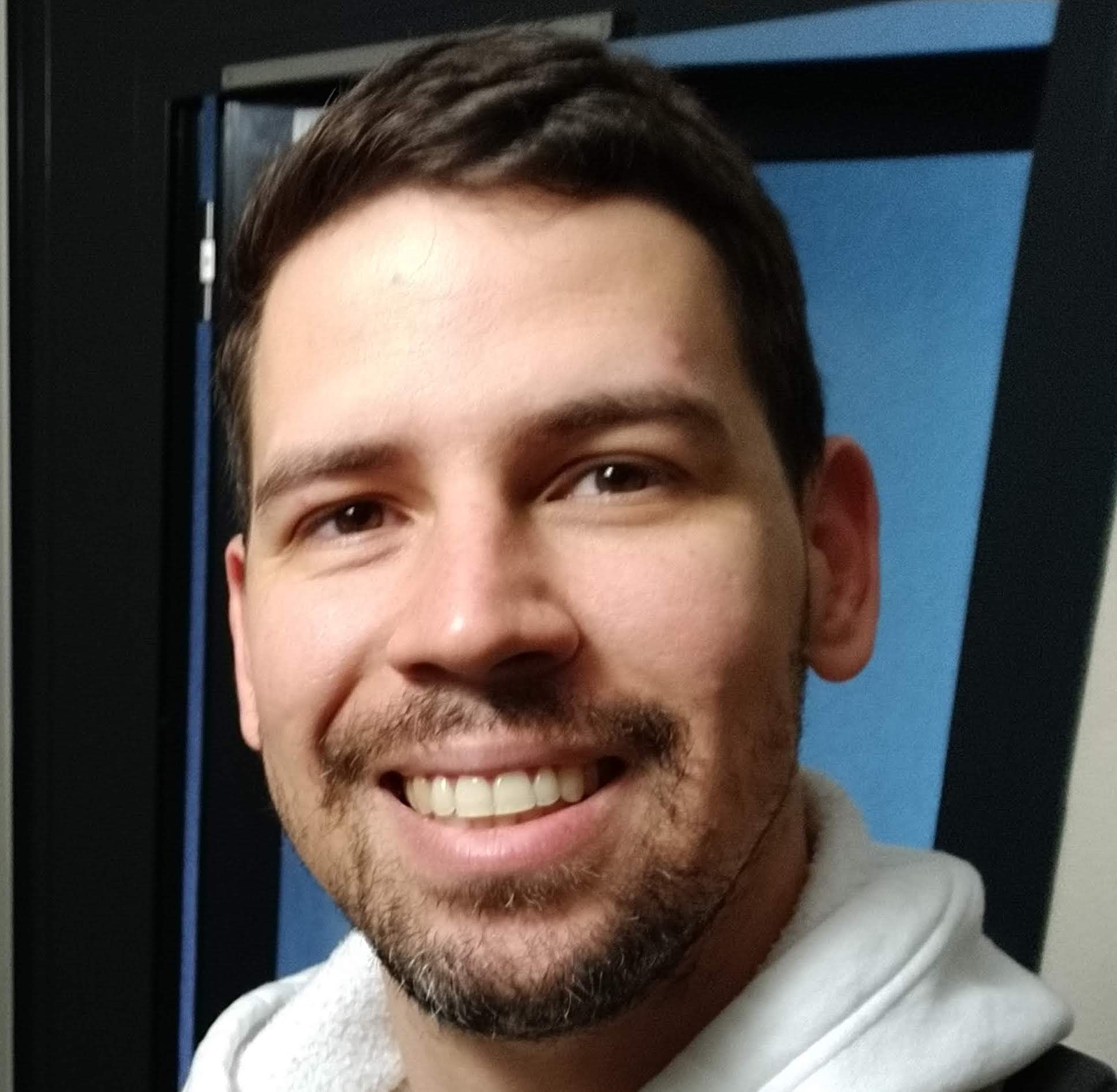 5 most valuable things I learned in my 10+ year career

Why our Spring Boot upgrade was Not Allowed