UX concepting is an important part of software development. Without properly defined user flows it is hard to develop a feature which is afterwards also usable for your customers. As UX Managers we are responsible for these concepts and the more complex a feature is, the more important the proper definition of the interaction inside the software. But of course, these concepts don’t already exist inside someone’s head and are just waiting to come out – but instead are based on a lot of research. Multiple iterations are often necessary as technical limitations pop up and other feedback arrives from both stakeholders and users.

For one of our latest developed features, I had the idea to not just create a concept within the UX team but instead conduct a workshop with the developers who would later implement this feature. Even though no coding would be involved in the workshop, we wanted to spread the idea of user-centered design and the awareness for UX inside the company and gather the developers’ ideas upfront. This should enhance their understanding of the feature itself and of course also ensure technical feasibility from the beginning on as they would know exactly what they would be able to implement in our software.

How to break a week down to a day?

As a methodic foundation for the workshop, I wanted to use the Design Sprint methodology from Google Ventures. But I was also aware that there was not enough time to conduct an entire five-day workshop (as the methodology recommends) during our regular development sprints. So, I had to break it down to only one day. But not only that: as we are facing a pandemic at the moment, the entire workshop had to be held remotely.

The Design Sprint methodology is properly divided into different parts which take place on the different days of the week. It starts with research on Monday, ideation on Tuesday and Wednesday, prototyping on Thursday and ends with testing on Friday. With this it ensures the classic Design Thinking approach of first opening the problem space, then narrowing it down and opening the solution space before one solution is properly prototyped and tested. As I was mostly interested in the variety of ideas of the others, I had to focus on the ideation phase being fully aware that this would not be possible without giving the participants at least some input as to what the problem looks like.

Research in the morning, ideation before lunch, concepting in the afternoon

The solution was to include small parts from the different Design Sprint days throughout the one-day workshop. I decided to start with a small research task to enhance the understanding of the problem which had to be solved. This was followed by some quick ideations using the Crazy 8 method and a longer concepting phase in the end where different solutions could be further defined.

As a remote setup I decided to use a digital whiteboard where all workshop participants have access and are able to work simultaneously. Furthermore, I used the great video conferencing feature of breakout rooms to gather smaller groups of people together for discussions and collaborations.

The workshop itself was a great success. The research task where everyone had to cluster items on the whiteboard ensured not only the understanding of the problem but also gave the participants some time to get used to the handling of the digital whiteboard. The Crazy 8 method served to coax all of the various ideas out of the participants’ heads and resulted in 13 (!) different solution sketches. Throughout a review and voting session, three winners for the concepting phase were chosen and at the end of the day three draft concepts were created which were a great base for me to finalize the concept for this new feature.

Besides the conceptual outcome, which was great to work further with, the workshop was also a success on a different level. All participants were really satisfied with the workshop. They mentioned that it was relevant and helpful for their daily work and that it will help them to actually implement this feature. Furthermore, it was mentioned that the workshop enhanced their understanding of UX in general and that it helped a lot to understand what it actually means to create a concept for a new feature.

So, my conclusion is that I will involve developers and also other stakeholders in the company in the concepting process more often from now on. Maybe not only throughout extensive workshops but also just short ideation sessions to gather ideas and push the awareness for our users and the entire UX process.

If you are interested in learning more about the methodological approach, I can recommend the book Sprint by Jake Knapp. There is also a great conference talk where he explains his Design Sprint methodology with a lot of descriptive examples: Jake Knapp – The Design Sprint: One Small Change to Create a Culture of Innovation. 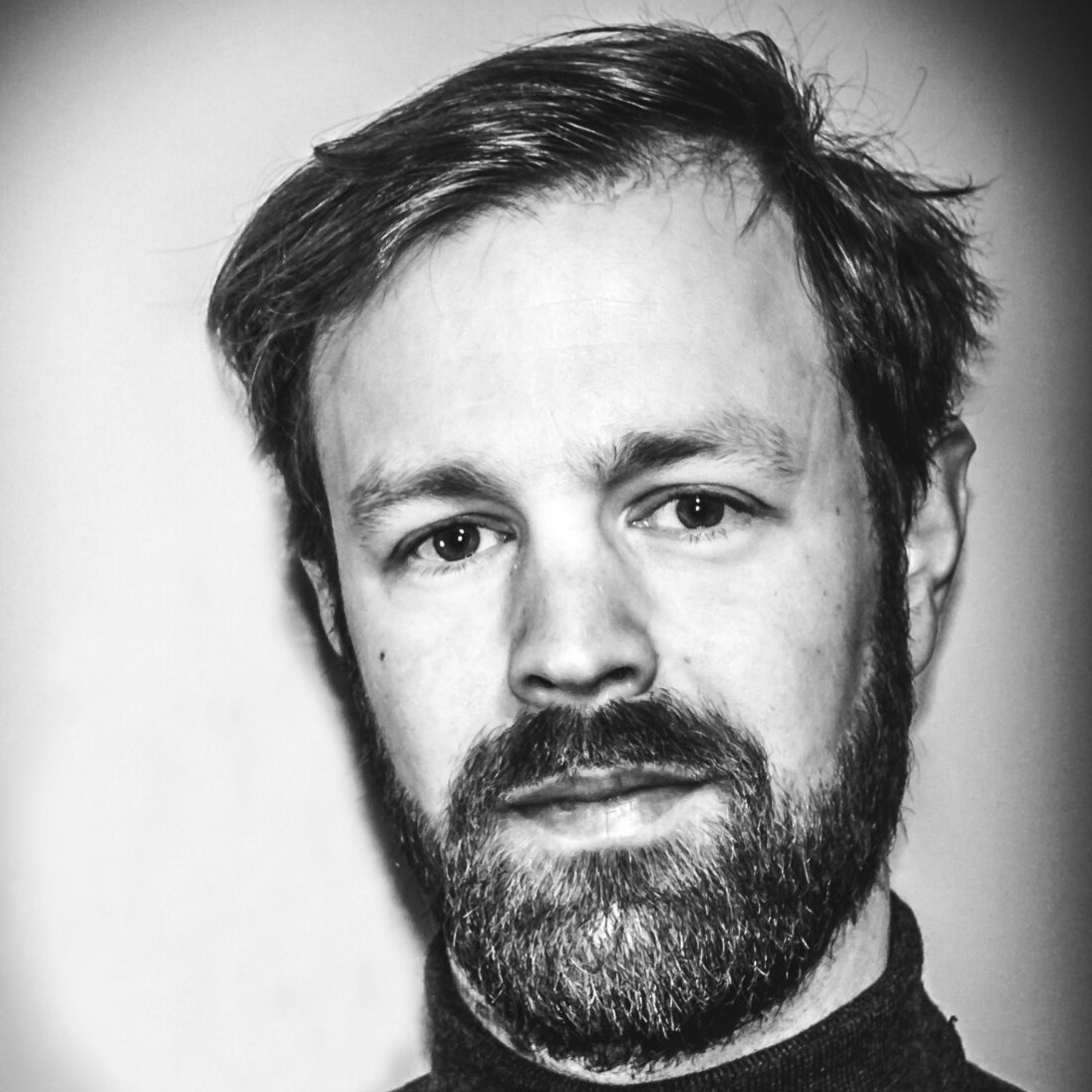 Christian Korff is a UX Manager who loves to create interaction concepts which focus on the user needs and strives for a company UX mindset.
ux
design thinking
workshop
company culture
mindset
collaboration

There is no need to use Comic Sans MS