Before Rails 5.1, secret management was a hassle. Developers had to use different gems like dotenv-rails or figaro to make application secrets work.

This solution had also another problem: you could not commit your secrets to your repository. Doing so, you were going to be exposing the content of those files.

With this new feature you could run the bin/rails secrets:setup command to generate two files:

This solution caused a bit of confusion, because you had two different places to put your secrets (secrets.yml and secrets.yml.enc), and developers didn’t know when to use one or the other. So Rails came up with a better solution on Rails 5.2, Rails Credentials.

With the release of Rails 5.2, Rails Secrets were deprecated and replaced by Rails Credentials.

When you create a new rails project and run the rails new command, it will automatically generate the config/master.key file, and this is going to be automatically added to your .gitignore.

And what if you want to use environment-based credentials? Then you can structure your config/credentials.yml.enc file like this:

And get the value with the following:

If you want to use Rails Credentials in your production environment, make sure to add the following to your config/environments/production.rb file:

The future of Rails Credentials looks promising with the release of Rails 6. As you can see on this Rails pull request, they are going to introduce the possibility to generate environment-based credentials.

Looking forward to it! 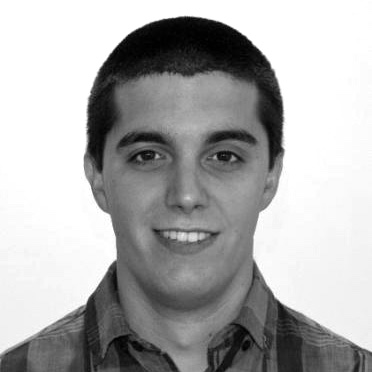 Unai Abrisketa is a Ruby on Rails Developer. He is fond of clean code, and always eager to learn new technologies.
rails
ruby
credentials
secrets

CSS can do that? Color manipulation for the fearless